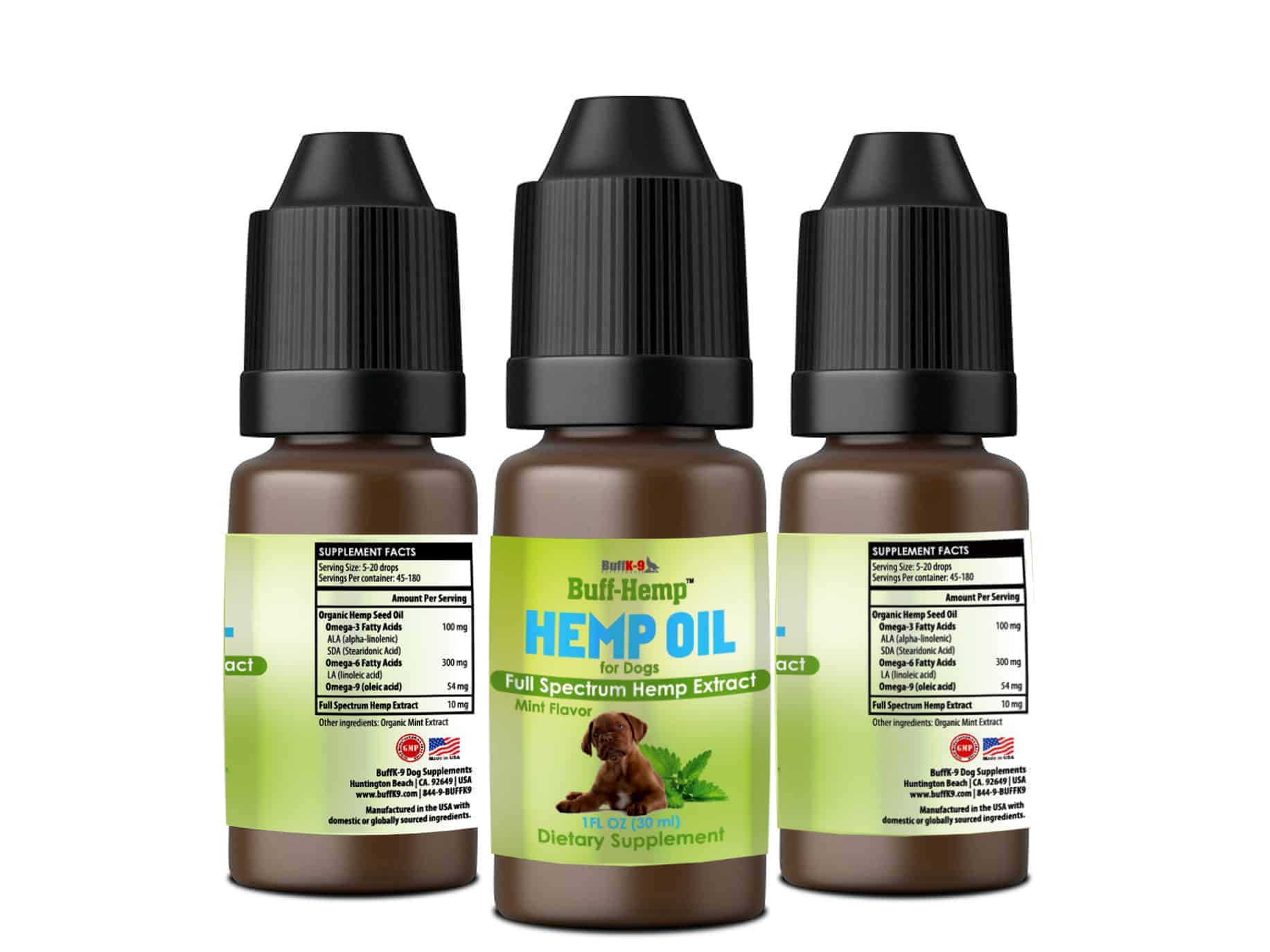 all natural solutions or a new separation anxiety cure for dogs

From the Peoria Humane Society website: Melatonin the Marvelous!!!

Has an all natural or a new cure for separation anxiety for dogs been discovered? Amazingly, an effective treatment for thunderstorm and noise phobias may be an over-the-counter hormone used by humans to prevent insomnia. Melatonin, which is produced by the pineal gland, sets the body’s internal clock in response to exposure to light. The body creates melatonin only in total darkness (the pineal gland stops production when any part of the body, even the back of the leg, is exposed to light). In humans, melatonin has been shown to calm the nerves, reduce anxiety, relieve panic disorders, prevent migraine headaches and facilitate deep sleep. In birds and other animals in the wild, melatonin levels trigger spring reproduction, fall migration, and winter hibernation. Actually, hibernation is what brought melatonin to dogs with thunderstorm/noise phobias.

Melatonin has helped some noise-phobic dogs go from being panicked to only mildly concerned with thunder or other loud noises such as fireworks and gunshots (it has not been found to be effective in other stressful situations, only when noise is a major factor). It isn’t a sedative. Your dog will stay awake and alert. Instead of being extremely afraid during a thunderstorm, a dog may just simply stop being afraid.

It is not quite known how melatonin works, but it has an acute effect on the central nervous system’s neurotransmitters, which are chemicals that transmit nerve impulses. It appears that melatonin increases serotonin production and that it is a major inhibitor of dopamine release. Dopamine and serotonin are the important neurotransmitters involved in behavior. It may also have something to do with cortisol levels.

You may find Melatonin in health food stores, pharmacies and some supermarkets. It comes in a number of forms and a wide variety of dosages, so make sure to examine the labels carefully and select a product that contains the proper dosage for dogs. Make sure that it does NOT contain other herbs or nutrients. The usual dosage is 3mg for a dog that weighs over 30 pounds. In a few cases, very large dogs weighing well over 100 pounds needed 6mg, but that’s unusual. For dogs that weigh less than 30 pounds, give 1.5mg. For a tiny dog, reduce the dosage even further. Keep in mind that 1,000 micrograms (mcg) is equal to 1 milligram (mg), so a 200mcg pill, which is a common dosage form, contains only 1/15 of the amount recommended for a large dog.

Whenever a thunderstorm is predicted, give the dog melatonin and BuffHemp Oil before you leave for the day. The supplement remains effective for several hours. Otherwise, give it whenever thunder seems imminent. If the dog becomes agitated, give the melatonin immediately. It may not be as effective on a dog that is already highly agitated, however, giving it may prevent the situation form getting worse. Melatonin’s benefits may be cumulative with a maximum benefit occurring by the third day for separation anxiety cure for dogs.

The long term safety of melatonin supplementation has been debated by physicians and many holistic health experts warn against taking it for more than occasional, short term use. However, no clinical trials have been conducted on its actions in dogs. Over-the-counter melatonin is not recommended for children because any hormone supplement may disrupt the developing endocrine system, so it is believed that it shouldn’t be given to puppies for the same reason. As always consult your veterinarian before trying any all-natural separation anxiety cure for dogs.

That’s all for now, folks!
Adam